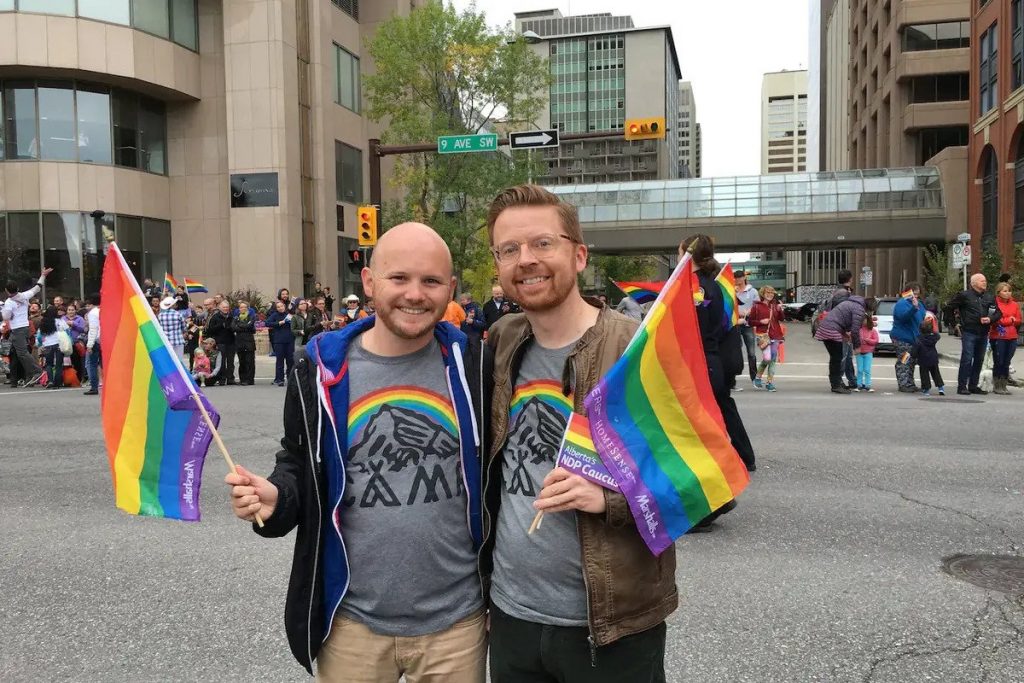 The LGBT community may know Calgary as a welcoming city, but the city’s reputation is more than that. There are events specific only to members of the LGBT community and are openly and grandly celebrated in Calgary. They can be either cultural or for entertainment.

The biggest event for the LGBT community will always be the culmination of Pride Month. In Calgary, this took place during August’s last week and was celebrated with a parade. There will be street dancing, cheers, mascots, and glamorous floats.

During the latter part of May each year, the Calgary Queer Arts Society organizes the “Fairy Tales Film Festival.” Here, films about LGBT topics are being showcased. Film festivals also feature LGBT programs like the “Calgary Underground Film Festival” and the “Calgary International Film Festival.”

For sporting events, the “Western Cup” hosted by Apollo Friends In Sports is held every spring. Here, Calgary’s largest dance party for LGBT is being held. Other avenues where LGBT members are welcomed to compete in sports are the Calgary Roughnecks, Calgary Stampeders, and Calgary Flames.

If you are looking for the scene of performing arts, some productions highlight LGBT topics. These include Jubilations Dinner Theatre, Alberta Ballet, and Alberta Theatre Projects.