Compared to other so-called gay-friendly environments, there is no gender segregation in the city of Calgary. There are no areas where gays, lesbians, bisexuals, and transgenders are prohibited from entering. Amidst the absence of societal pressure, it is best to observe caution when displaying behaviors such as public affection or glamorous actions.

Calgary is seen as a very conservative city, but still, it is a place that welcomes the LGBT community with open arms. Couples can walk along the sidewalk while crossing arms. Groups can be loud in parks. Any conversations related to being a member of the LGBT community are never considered taboo.

However, you cannot expect that there won’t be any close-minded people. This type of person can give you an unsettling stare but rest assured, your rights are always protected. Law enforcement and medical centers will provide no ounce of discrimination whether or not you’ll be encountering them.

Ever since Alberta legalized same-sex marriage in 2005, the international airport of Calgary has served as a gateway for LGBT couples. Make no mistake, all airports in Canada don’t prohibit any LGBT community member from entering. It’s just that Calgary has a far more accommodating atmosphere than the rest.

Categories: What To Expect 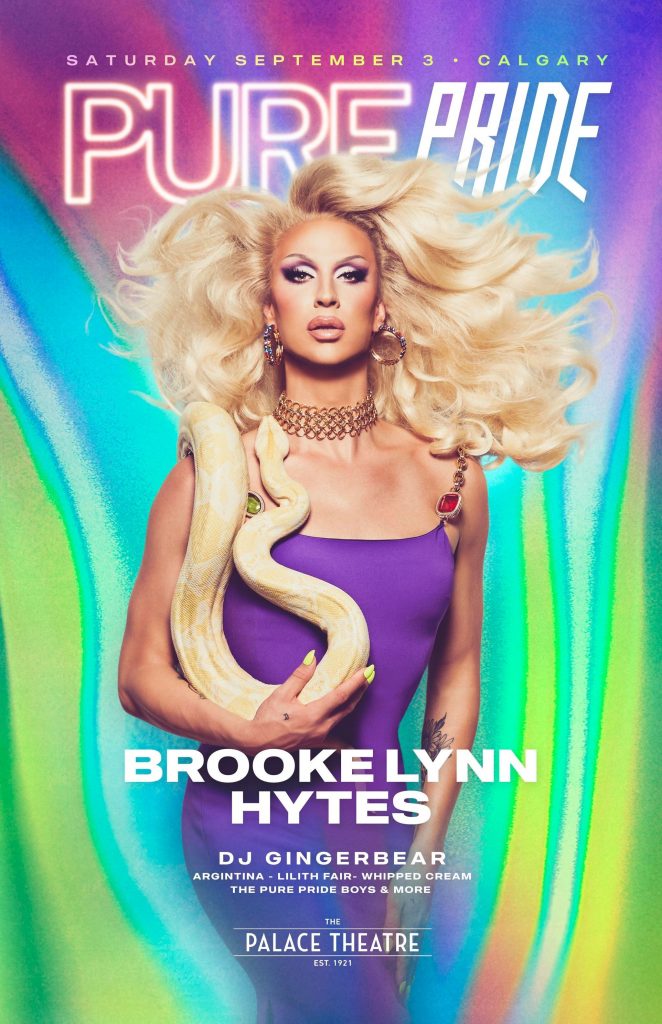